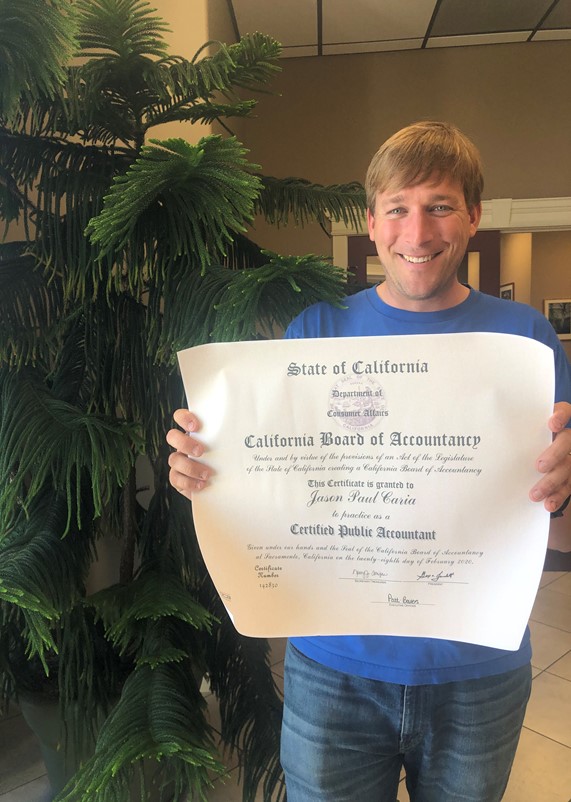 Jason Caria, receives official CPA license from the CA Board of Accountancy. 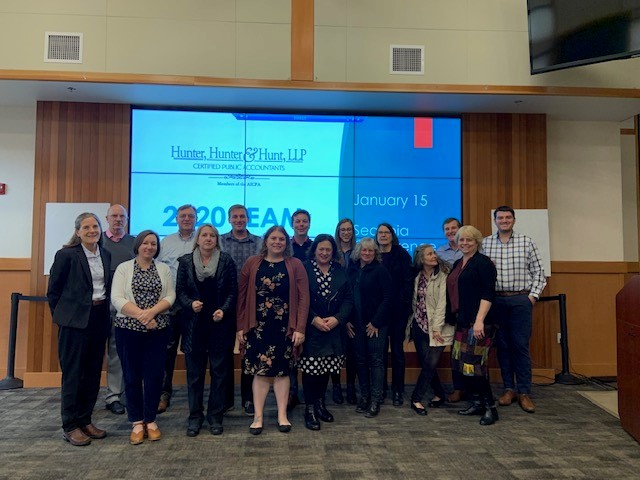 The team of Hunter, Hunter and Hunt and our 2020 Team Kick Off. 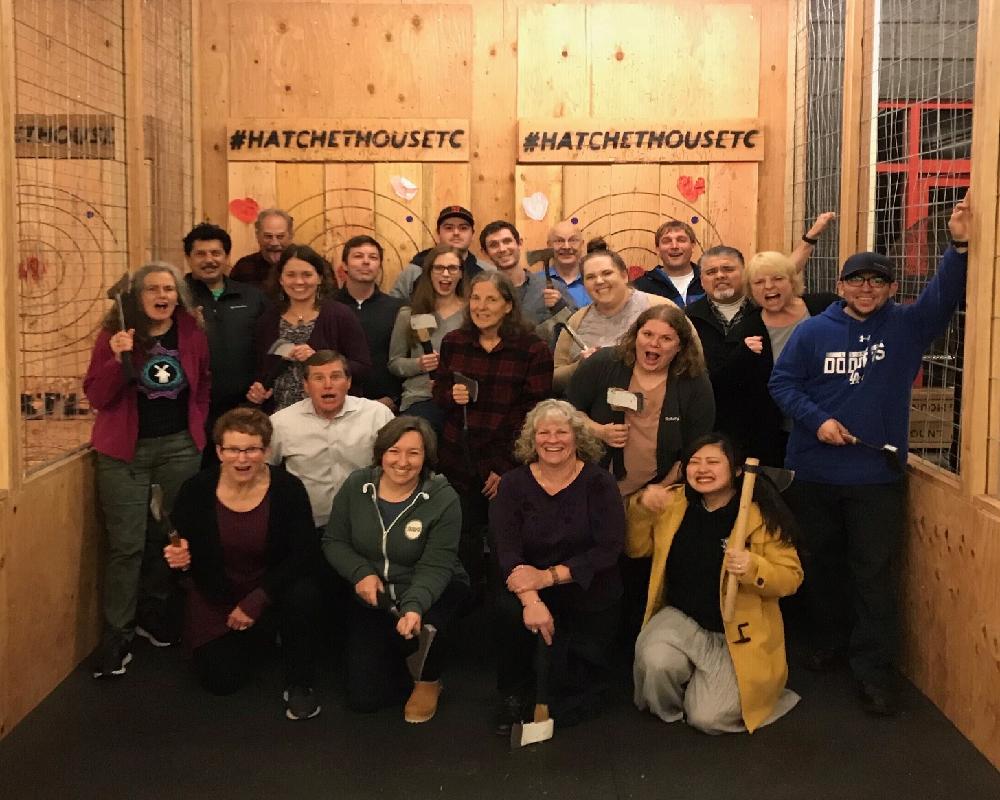 The HHH team, along with friends and family, gets fierce after a night of throwing axes! 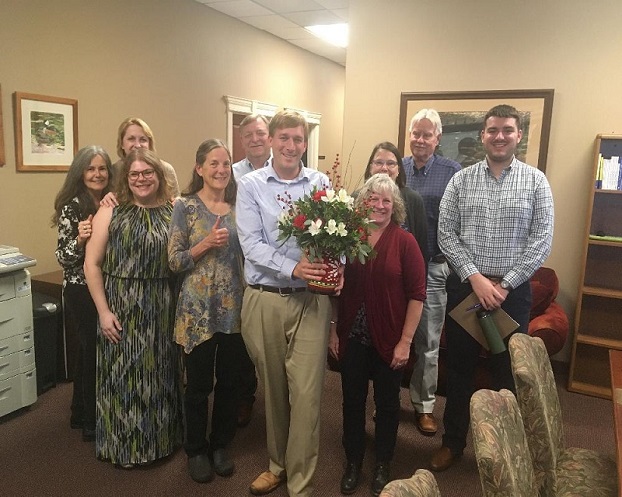 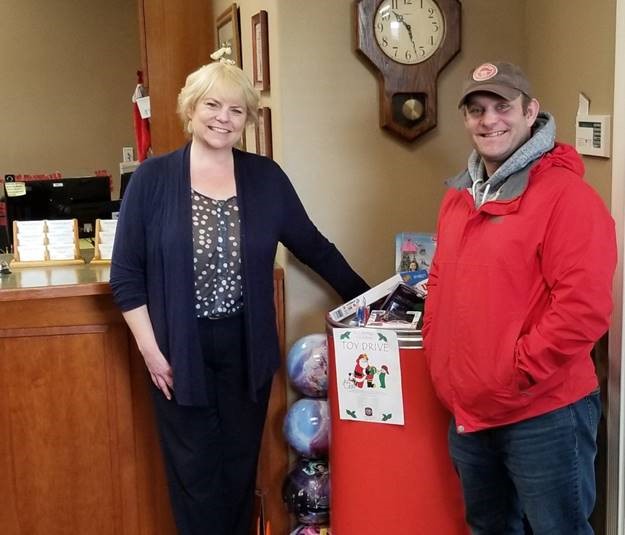 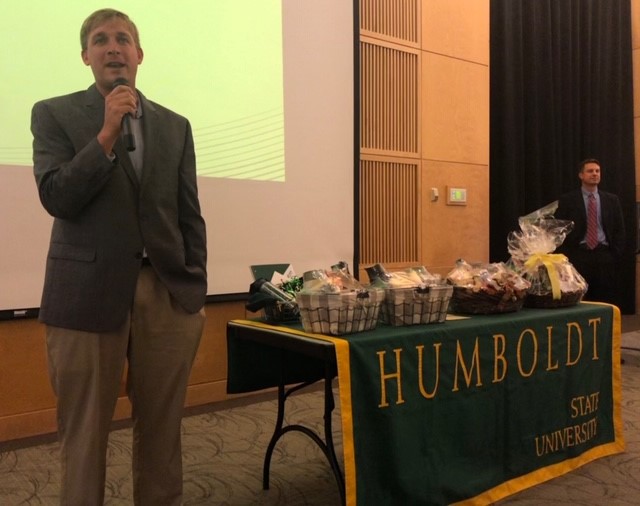 Ashliegh Diehl, Edward Weaver and Jason Caria (in photo) participated in the Humboldt State University Accounting & Finance Career Night in October 2019. This event gives employers the opportunity to network with HSU business students and to promote current or future employment opportunities, as well as serve the important role of a mentor to HSU students. 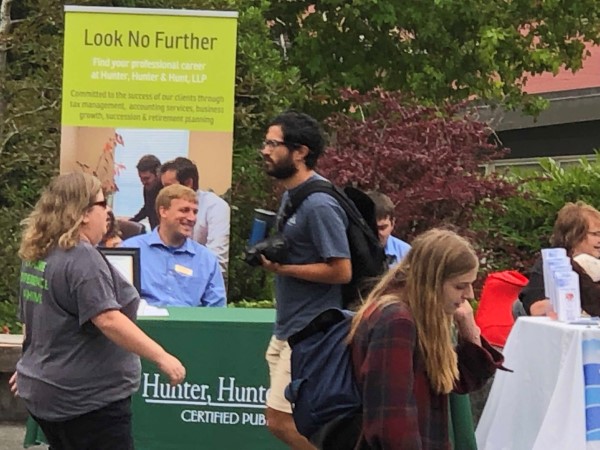 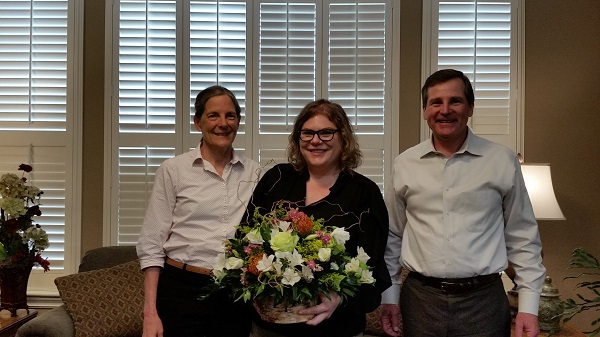 Ashliegh A. Diehl is congratulated by Donna Taylor and Scott Hunt after earning her CPA license

Ashliegh A. Diehl, CPA, EA has completed all the requirements to become a CPA and has been granted permission by the state of California to practice public accounting. Ashliegh joined the firm in 2011 and was named Principal in August 2018. According to Managing Partner Scott Hunt, “Ashliegh brings over ten years of public accounting and audit experience serving a variety of clients and industries and has consistently demonstrated a high commitment to client service and technical excellence. We congratulate Ashliegh upon the completion of this important career achievement”. 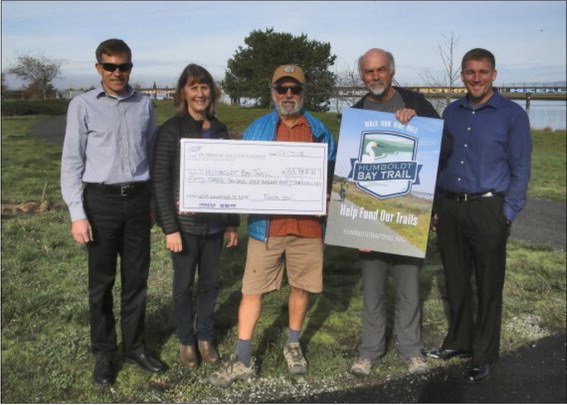 Jason Caria (far right) serves on the Board of Directors of the Humboldt Bay Trail Fund.

When complete, this 13-mile section of the California Coastal Trail will run from south Eureka to Arcata along the bay, connecting our two largest population centers with a paved, multimodal path. It will serve as an anchor for a network of adjacent trails, including the Hammond Trail and trails yet-to-be-built. 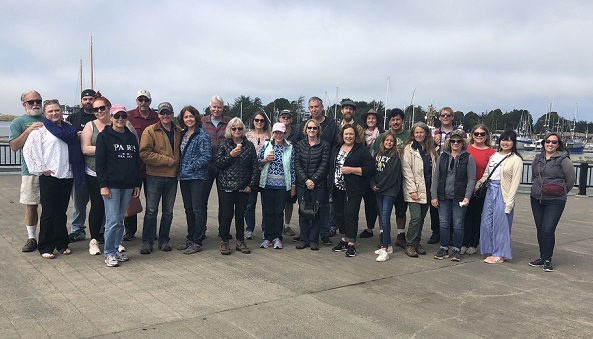 The HHH Team gathered on the F Street Pier during the 2018 Annual Summer Outing. 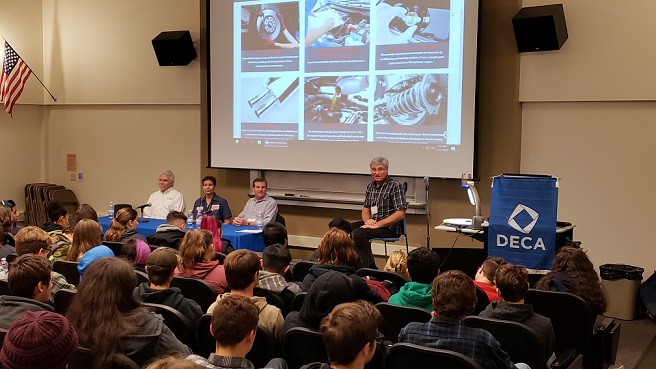 Managing Partner Scott Hunt (third from left) participated in the Innovate Business Career Panel event held at Eureka High School in November 2018. The program is designed to engage youth with future career options and learn about real world business experiences while they are in high school. (photo used by permission). 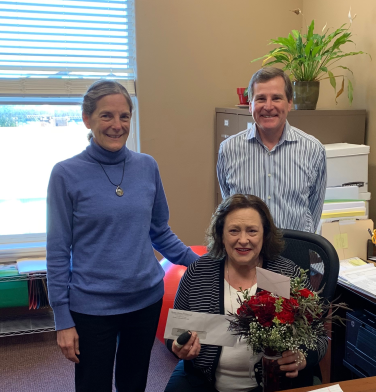 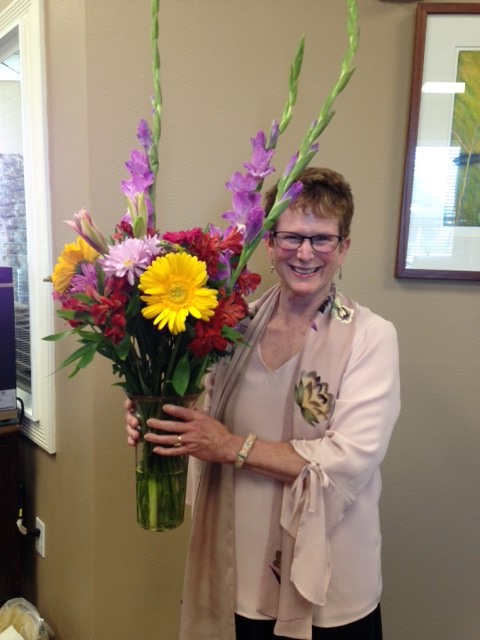 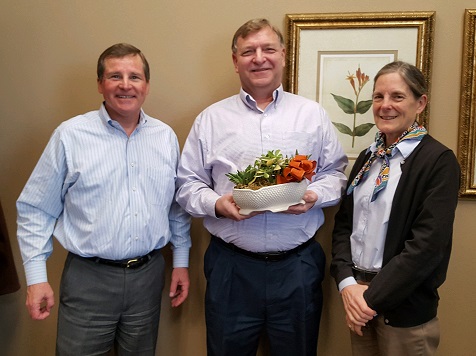 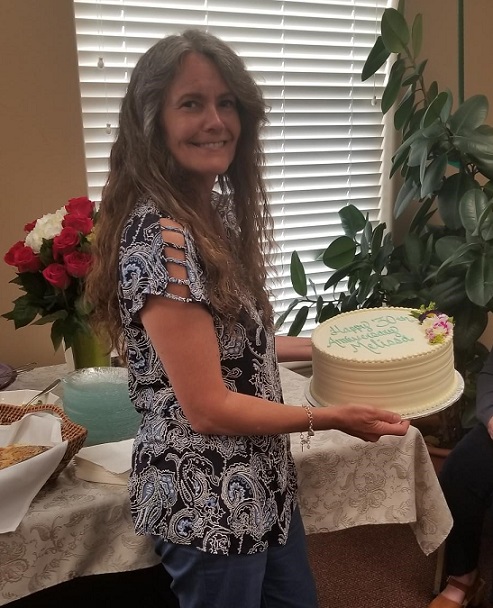 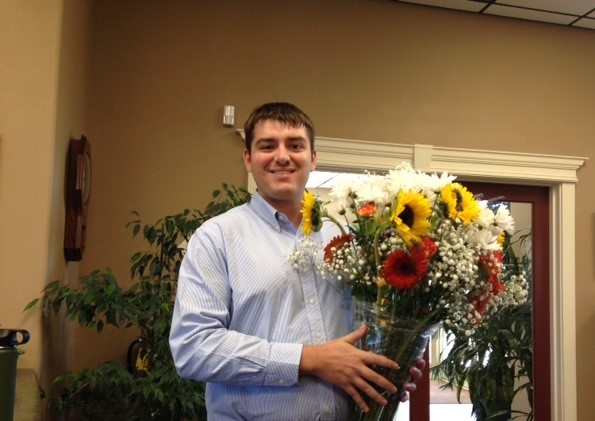 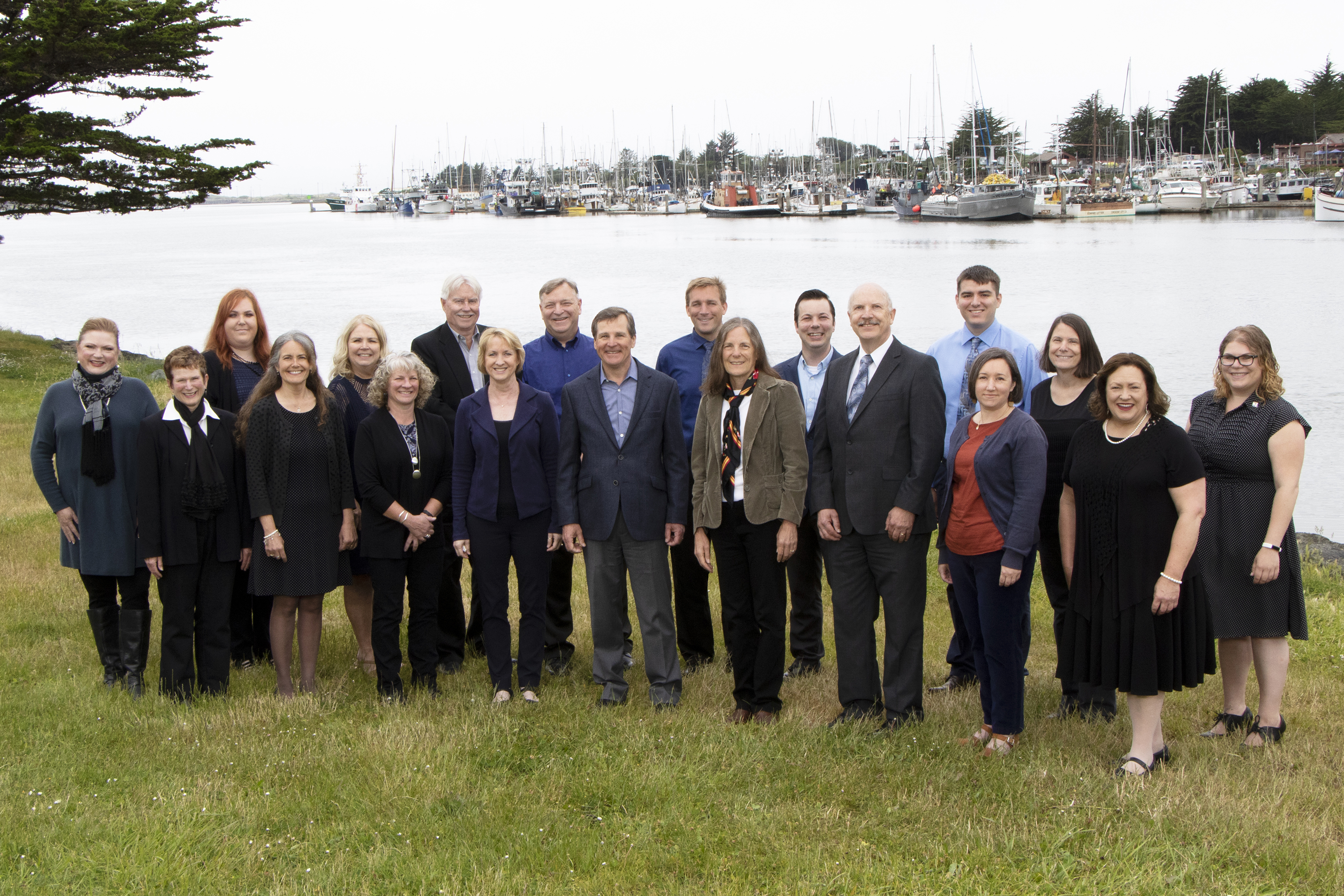 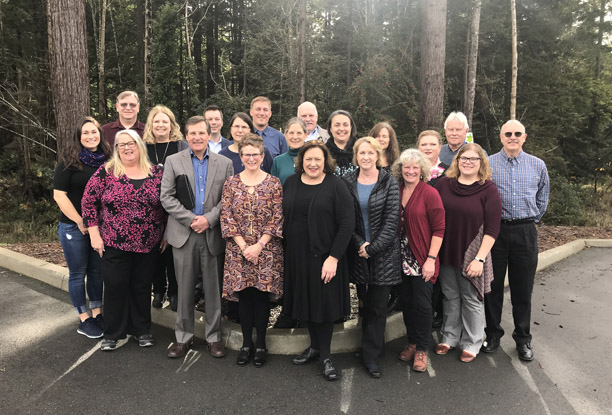 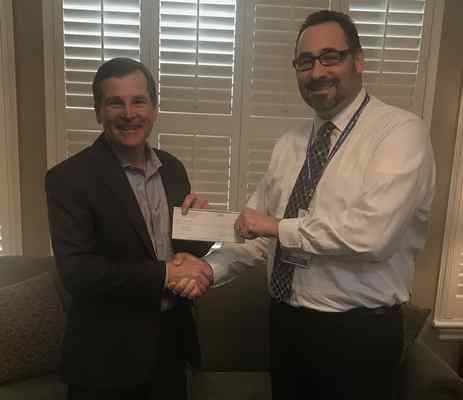 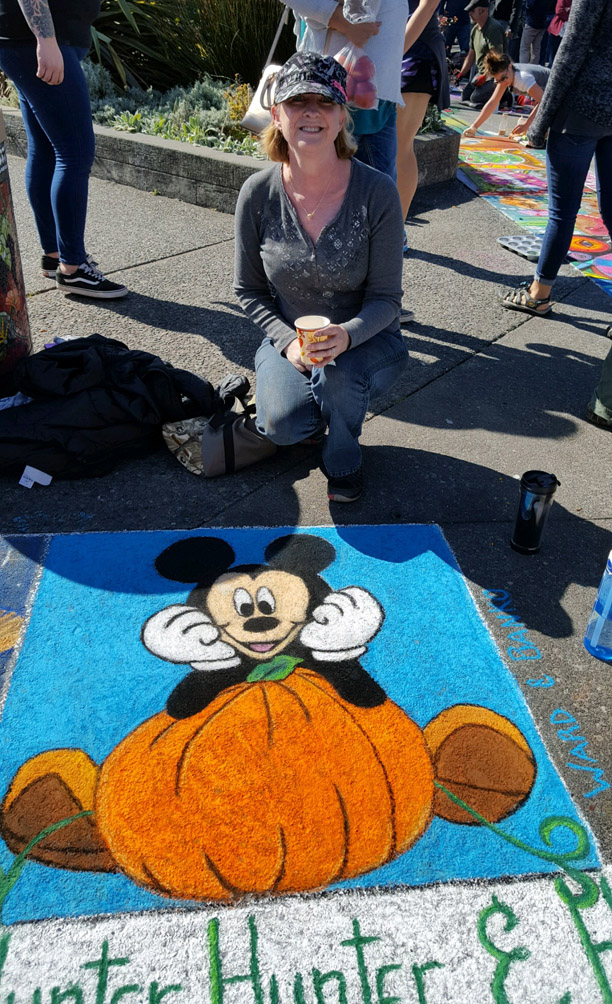 Artists Melissa Ward & Tenaya Banko (pictured) at the 2017 Pastels on the Plaza
Fundraiser for Northcoast Children’s Services. Proceeds from this event help fund Preschool and Family Services that extend to over 1,000 children and families in Humboldt and
Del Norte Counties annually. 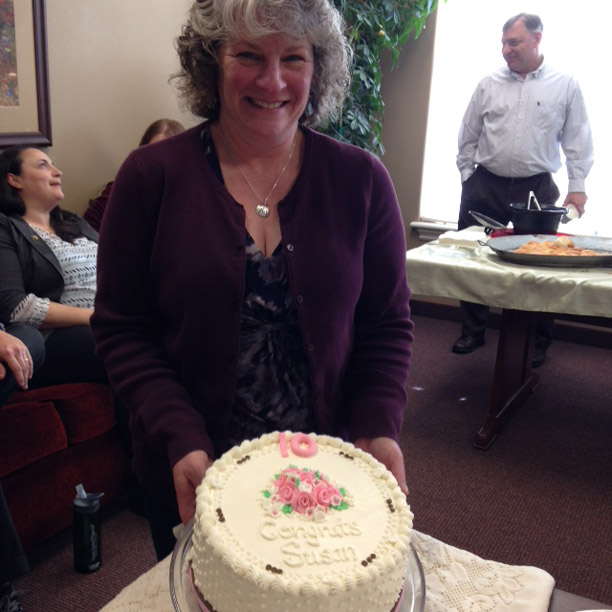 Susan Moranda, EA, was honored at her 10th anniversary with the firm at a luncheon in January 2016. 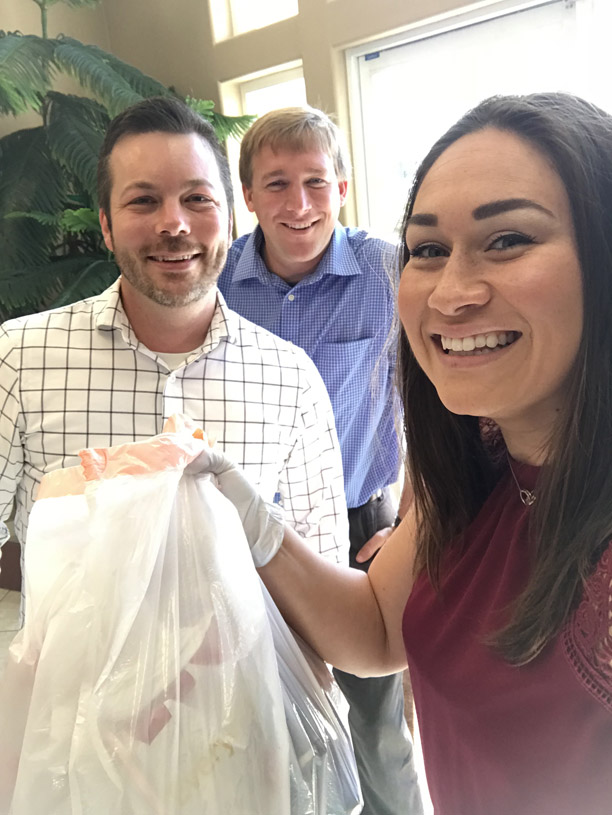 Edward Weaver, Jason Caria and Felicia Goodman picking up trash in our neighborhood during one of their daily Wellness Walks. 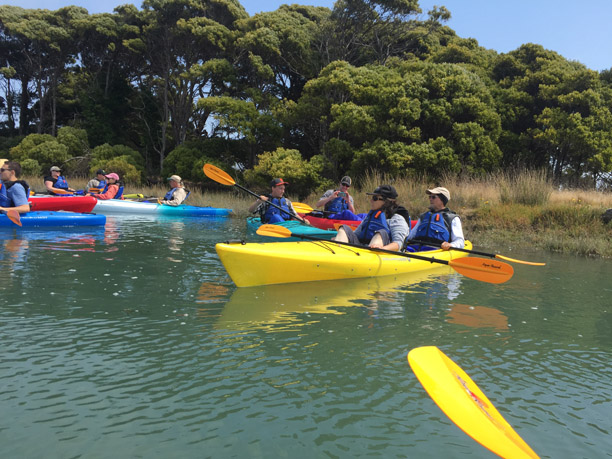 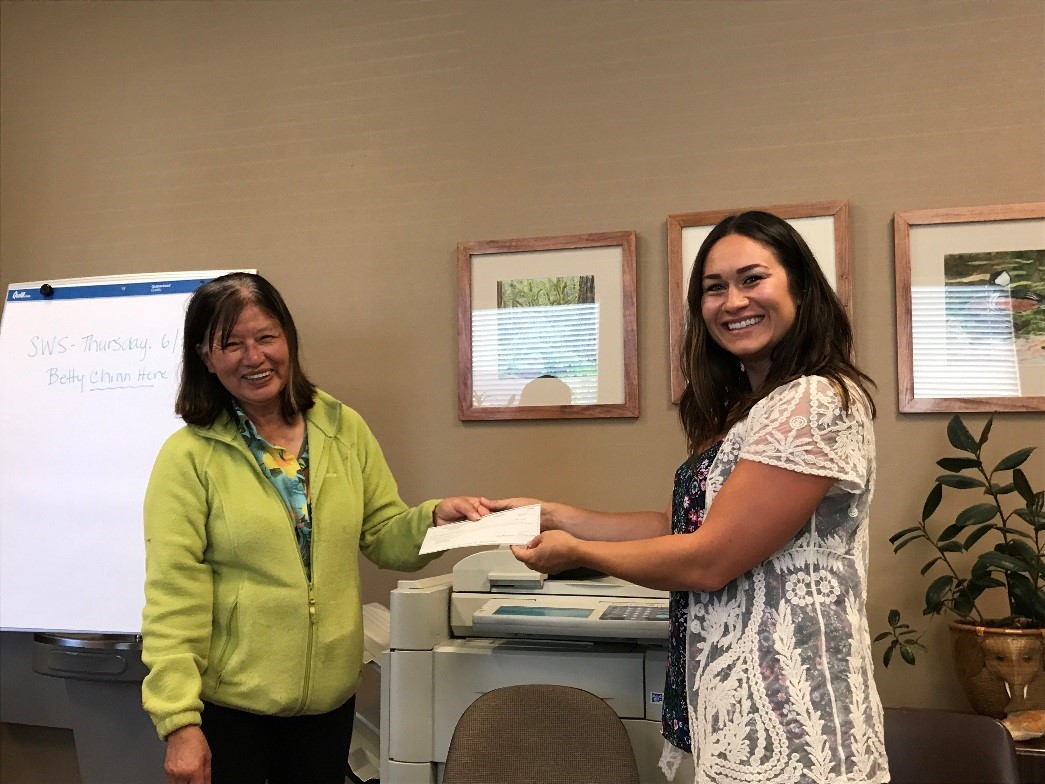 Felicia Goodman presents a donation to Betty Chinn of Betty Kwan Chinn Outreach Center.
Betty offered a presentation of her community service work to the team at Hunter, Hunter & Hunt. 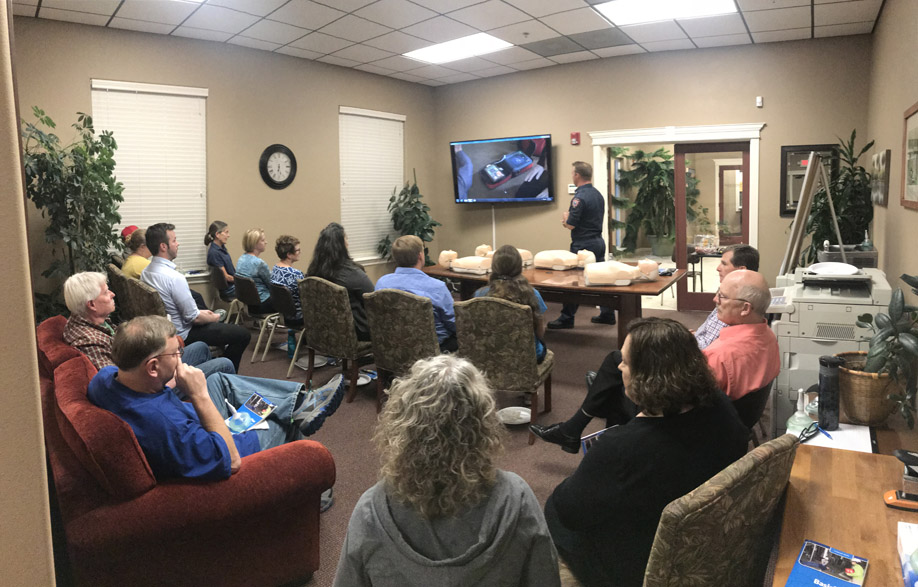 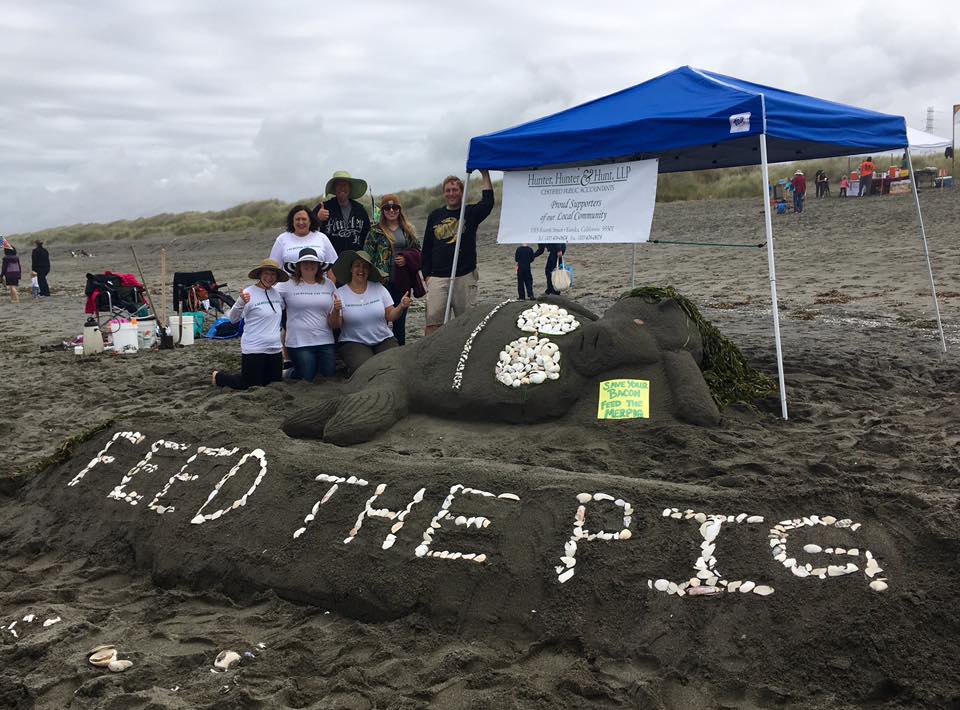 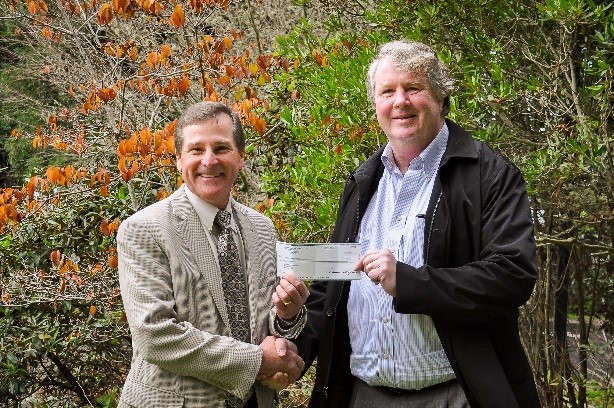 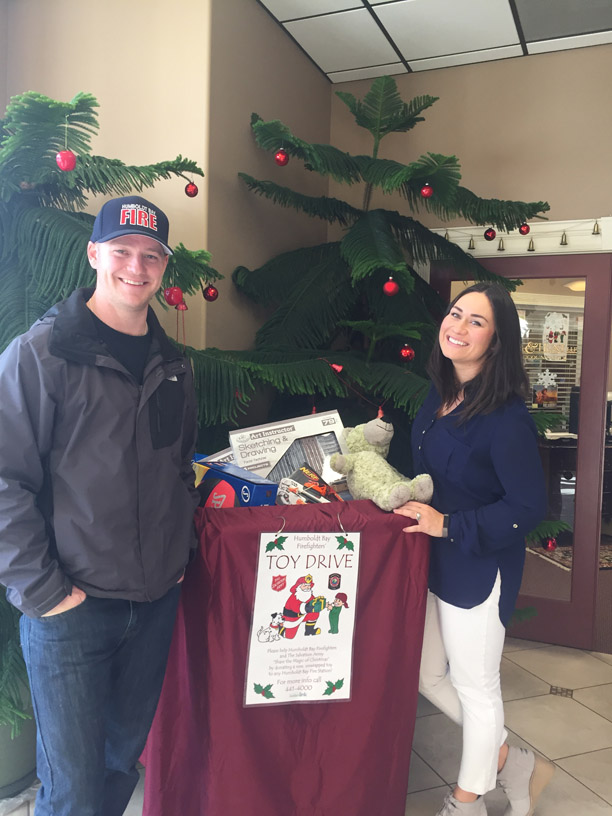